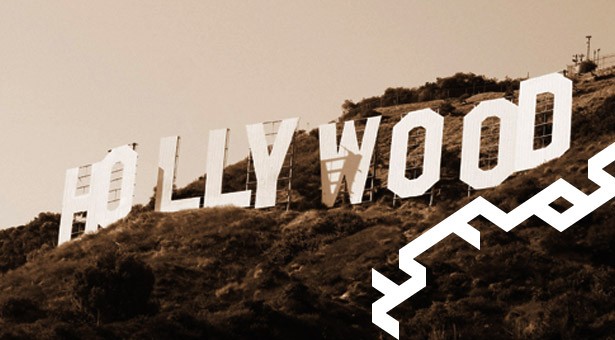 Los Angeles as a geographically specific location is an inherent part of the history of cinema, yet not many publications are devoted entirely to its role and significance. Among the exceptions we can find a recently published book by Mark Shiel, a Senior Lecturer at King’s College London and one of the foremost experts on the various interactions between film(s) and cities (he is the author of Italian Neorealism: Rebuilding the Cinematic City / 2006 and co-editor of Screening the City / 2003 and Cinema and the City: Film and Urban Societies in a Global Cinema / 2001). 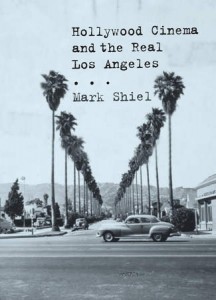 In Hollywood Cinema and the Real Los Angeles Shiel focuses on the multi-layered relationships between the Californian metropolis and film industry, between reality and its on-screen representation, between the city and its myth. The central questions are: How did the city shape the film industry and individual films? And how did the film industry contribute to the growth of the city? Shiel limits his discussion to the first half of the 20th century – an era, during which cinema took its roots in California, reached its golden age and became an integral part of local industry and topography. The development after 1950 is outlined in the ten-page long Epilogue.1

In the first chapter entitled „The Trace“ Shiel focuses on the beginnings of film production in California until the year 1915. He analyzes the first documentary footage of Los Angeles, describes the establishment and expansion of film studios, which paralleled the growth of the city as a whole, and presents principal reasons why LA, and not other American city, happened to become the movie capital of the world. The period between 1915 and 1930 is discussed in a chapter called „Navigation“. The city of this era was characterized by further growth and the dominant film form representing Los Angeles and its surroundings was the slapstick comedy which frequently used real locations to dramatize stories involving movement (by foot, car or other means) between two points of interest, often between the downtown and suburbs. In relation to that Shiel talks about the process of decentralization of the film industry, during which individual studios moved to Culver City, Burbank or San Fernando Valley.

After the coming of sound, Hollywood cinema was characterized by using studio sets instead of real locations which were becoming increasingly rarer. To describe the era between 1930 and 1945, Shiel thus borrows from Jean Baudrillard the concept of simulacrum. Film studios, with their specific geography and management, resembled self-contained cities with a fully developed infrastructure. In individual films, the boundaries between reality and fiction were often blurred to the point where they became indistinguishable. Shiel illustrates this point on the movies about the movies from the 1930s and early 1940s (e.g. Hollywood Hotel or A Star Is Born). The last chapter entitled „Geopolitical Pressure Point“ concentrates on the tumultuous period after the end of WW2, when the foundations of the Hollywood studio system began to shake. The author focuses on the film noir cycle whose characteristics (city as a hostile jungle, amalgam of documentary and expressionist techniques) succintly reflect the era. He also notes the reversal in the late 1940s when Los Angeles superseded New York as the most frequent setting for noir tales. The end of the chapter 4 is provided by a „geographical interpretation“ of Hollywood strikes from 1945 and 1947 which preceded a politically unstable period of mccarthyism. Even though I find this part interesting, it doesn’t really connect with the rest of the book and thus seems redundant.

Hollywood Cinema and the Real Los Angeles is an extraordinary book which can be useful not only to film historians, but also to those interested in cultural history, ethnography or even architecture. Shiel’s publication can also be recommended to other researchers studying interactions between cinema and urbanism who might use it as an inspiration and a theoretical frame of reference. This brilliant book, almost devoid of errors and flaws,2 is a must-read for anyone seriously studying the history of Hollywood and/or Los Angeles. It contains 143 well-chosen illustrations including several maps and graphs. 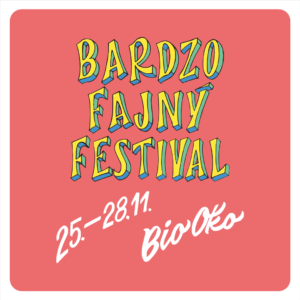 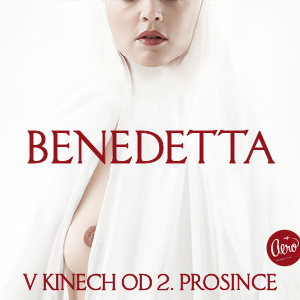 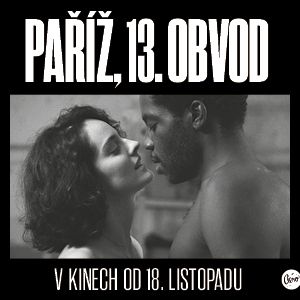 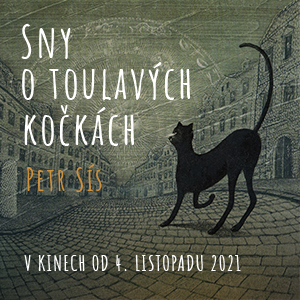