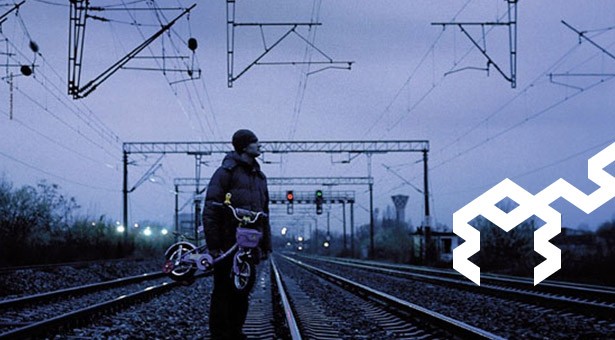 At the beginning of the year we reported on a remarkable publication, published by Wiley-Blackwell, dedicated to an early cinema (A Companion to Early Cinema; find review here). Now we want to highlight another film historiography key work published in Wiley-Blackwell, A Companion to Eastern European Cinemas. Headed by editor Anikó Imre of the University of Southern California (and, among contributors, Petra Hanáková from the Department of Film Studies at the Charles University in Prague), almost three dozen experts in the field participated in this encyclopedic book of more than five hundred pages. 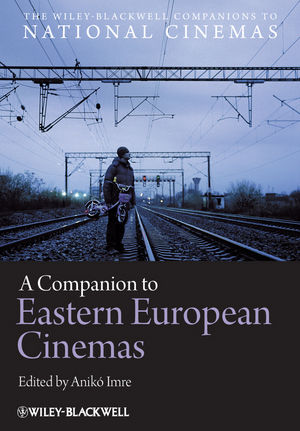 In the initial study Imre specifies two main publication objectives. First of all, she clarifies the radical transformation of Eastern European film in the last twenty-five years. Since the fall of the communist regimes, the Eastern European cinema has been considerably decentralized, depoliticized, and also globalized; thus, the national cinemas cannot be studied in disregard of their connection to an integrated transnational entertainment industry anymore. At this point, Anikó Imre raises quite a crucial rhetorical question: does, at the time when ten former communist countries joined the European Union, still exist the so-called Eastern Europe? In the second place, individual contributors seek to put those cultural, economic, institutional and political changes of the given region into a broader perspective that would encourage a feedback revision of Eastern European film historiography.

The level to which A Companion to Eastern European Cinemas expands the discussion of Eastern European film can be described in three significant interventions in the issue. Besides the need to correlate Eastern European film with the questions that currently stir the debate at film studies, it is all about challenging the fundamental definition of national film cultures. Two studies, from Alice Bardan and Ioana Uricaru, dealing with Romanian new wave, a current resonant phenomenon, may be used as an example. Uricaru, a practicing filmmaker herself, in her text pays attention to the question of financing of the current Romanian film-making, which is largely supported by the European funding sources. She describes in detail the system of financing of the Romanian cinema in both the public and the private sector, addressing the importance of a stable support from outside of Romania (mainly a support by French companies). Another notable text from Melis Behlil examines the contemporary Turkish cinema, which, alongside Hollywood and Bollywood, was heavily influenced by Eastern European film.

Individual studies repeatedly question the framework of national cinema as such, from which attention is shifted to the concept of international and transnational history of European cinema. Related to this is the third intervention into the problems of Eastern European film, which deals with the clarification of the still underestimated issues of cultural, economic and political cooperation among the countries of Western and Eastern bloc in the Cold War era. A prime example is the study from Francesco Pitassio, in which he reveals a cultural and political network dedicated to importing, marketing and setting-on of Czech films in Italy within the years 1945-1968.

The publication is divided into four thematic sections (New Theoretical and Critical Frameworks, Historical and Spatial redefinitions, Aesthetic (Re)Visions, Industries and Institutions) and, among other things, it brings us a number of valuable studies of the less known Eastern European film areas, such as Slovenian; Albanian; or the Baltic countries cinema. It should also be noted that the authors are not only interested in a feature film; the publication also includes suggestive texts about animated (Estonian) or documentary (Lithuanian, Hungarian and, in the Alice Jovejoy text about Karel Vachek, also Czech) production.

A Companion to Eastern European Cinemas

ed. Anikó Imre
Malden: Wiley-Blackwell
2012, 525 pages
The book is available on the website of the publisher