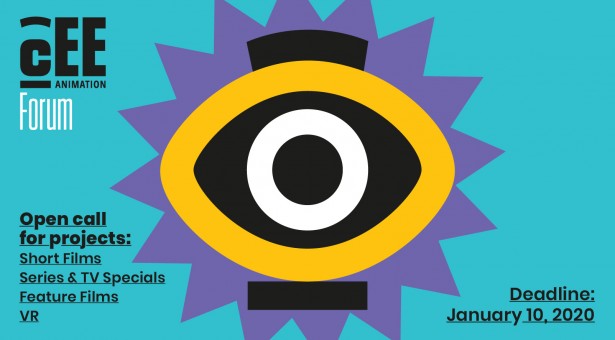 CEE Animation Forum (5–8 May, Liberec, Czech Republic) is a co-production pitching, B2B and networking event with the intention to boost the projects´ international circulation potential, visibility and their access to a wider European market. For its 2020 edition, the organisers have expanded the number of categories open to animated projects in development. The deadline for submission 10 January 2020.

The CALL is open in four categories:

The new VR Competition is open to all original works in development and production that use VR technology and explore new kinds of storytelling, regardless of format or device, including 360° films and videos, immersive experiences and installations – whether interactive or not –, VR Theatre, and Room-scale VR projects.

Only producers or other project rights holders can submit projects. The producer and director of the submitted project must be citizens of the EU or of the countries listed here.

CEE Animation Forum is a platform intended to present new talents and their creative work, help them find financing and distribution for their projects as well as build lasting networks of producers, creatives and international industry agents from all segments (sales, distributors, financiers, broadcasters, service providers etc.).

In addition to the main pitching competition, the three-day programme offers a number of presentations, debates, networking opportunities, 1:1 meetings and screenings. At the Forum, animation professionals can acquire skills and know-how from other experts from the field as well as useful contacts that will contribute to making their animated project a success. 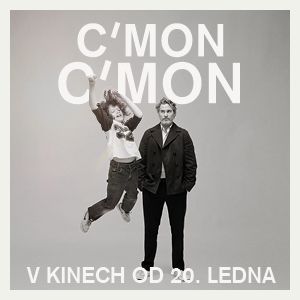 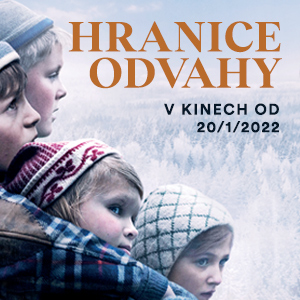