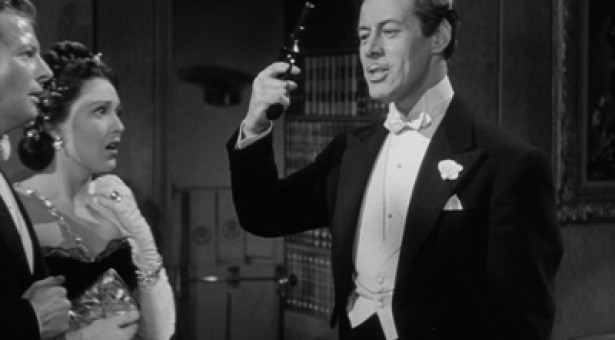 The coupling of film noir and comedy might seem ludicrous to some of our readers. However, this year’s Noir City film festival in San Francisco – with screenings of Preston Sturges‘ Unfaithfully Yours (1948) and The Good Humor Man (1950) scripted by Frank Tashlin – showed that these two categories might be connected in very interesting and surprising ways. Thomas C. Renzi from Buffalo State College even devoted a book-length study to the relationship between noir and comedy, or – to be more exact – screwball comedy which he historically puts in the period demarcated by years 1934 and 1954.

Even though both genres (yes, Renzi considers film noir a genre of its own) seem diametrically opposed to each other at first sight, in-depth analysis reveals that they share many affinities, among them the presence of strong female protagonists (and their male „victims“), emphasis on cynicism, use of convoluted plots and contemporary settings.

In the first chapter, Renzi offers „working definitions“ of both genres and claims that screwball and noir are complementary in many ways. Basically we can say that their relationship mirrors the philosophical principle of yin and yang: they cover the same territory but approach it from opposing perspectives. While screwball comedy emphasizes humor, playfulness, lightness and eventual harmlessness, film noir centralizes the tone of despair, anxiety and fatalism. Otherwise, however, both genres display surprising affinities including numerous thematic, motivic and narrative features, e.g.:
– battle of the sexes
– convoluted plot schemes
– extravagant and bizarre characters
– love triangles
– city vs. country dichotomy
– and suggestive language and sexual innuendos (as a result of the Production Code) 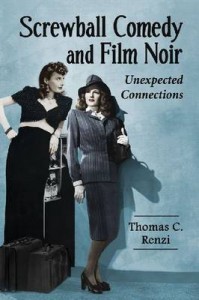 In the next part, Renzi puts film noir and screwball comedy into their historical contexts (which both genres – or to be more exact their classical phases – partially share). He studies the influence of the Production Code, Depression of 1930s, World War II and the changing role of women during 1940s and once again comes to the conclusion that to a large extent, noir and screwball were shaped by similar social, political and economic powers. The third chapter defines film noir and screwball comedy as self-contained genres. Renzi utilizes genre theories of Thomas Schatz, Wes Gehring and others, but his applications don’t strike me as very effective or convincing. I find the following chapter much more interesting. In it, Renzi sums up narrative and stylistic conventions shared by noir and screwball films which generally fall into the following categories: protagonists (esp. women), plot structure and iconography (labyrinth, amnesia etc.), thematic motifs (fate, guilt, obsession etc.), setting (esp. modern city) and tonal qualities (cynicism).

The concluding chapter – by far the most extensive – consists of comparative analyses of selected films noirs and screwball comedies: The Lady Eve (1941) is compared with Out of the Past (1947), The Palm Beach Story (1942) with Gilda (1946), The Whole Town’s Talking (1935) with I Wake Up Screaming (1941), The Doctor Takes a Wife (1940) with Sunset Boulevard. (1950), Ball of Fire (1941) with Scarlet Street (1945), Midnight (1939) with The Secret Fury, and, finally, His Girl Friday (1940) with Road House. Unfortunately, this chapter presents the weakest component of Renzi’s book. Instead of confirming and strengthening his conclusions, it severly undermines them. The analyses are usually based on one or two motifs (for example The Palm Beach Story was complemented by Gilda because in both films the female protagonist uses her beauty and sex-appeal to manipulate with men) which could be found in numerous other films of various genres. The comparisons, then, demonstrate nothing meaningful or interesting. The „confrontations“ of screwballs and noirs are not likely to enrich your understanding of either individual films or categories of which they were selected as representatives.

That is very unfortunate because I find the preceding chapters stimulating and worthy of the book’s title (unexpected connections). The last 55 pages, however, do not add anything of value and the best thing to do would be to ignore them. The text is complemented by several production stills. The book also includes two filmographies of selected screwball comedies and films noirs (in my opinion, it would do without both of them), a bibliography and an index. 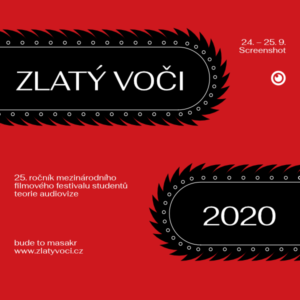 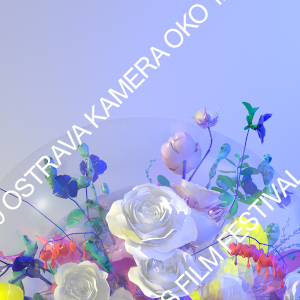