The Films of Victor Mature 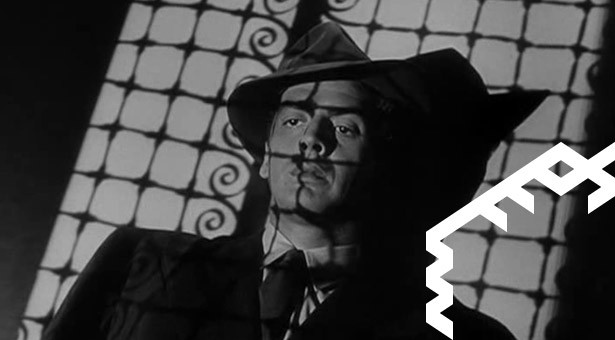 “Beautiful hunk of a man” – a nickname which would have been fitting for a number of male idols in Hollywood. Most often, however, it was connected with Victor Mature (1913–1999), a well-built dark-haired man in whom melancholy matched sensuality; just like in Robert Mitchum (1917–1997), whose acting was often written about in relation to terms such as “sleepwalking” and “underplaying”. 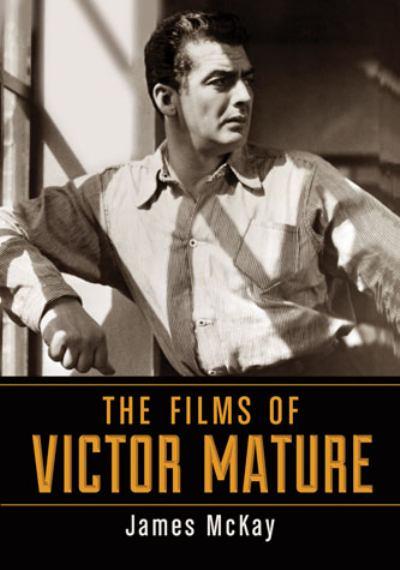 If today’s audience is familiar with Mature, then it is due to his roles in film noir and biblical epic films, for which he was somehow predestined thanks to his Mediterranean appearance and build. Not doubting his indisputable abilities in acting, I must say that he has not become an icon of classical Hollywood cinema in the way his generation peers, such as Kirk Douglas, Burt Lancaster or the above-mentioned Robert Mitchum, have. Only his staunchest admirers, who with a certain amount of subjectivity necessarily overvalue his films, then talk about immortality of his legacy. It is so also with actor’s monograph, published by McFarland this year. Its author, James McKay, is exactly that kind of avid fan whose conclusions, even though he can make readers enthusiastic, need to be taken with a pinch of salt. This is, after all, already apparent in one of his introductory statements which says that many of the sixty-five films that Victor Mature worked on in his career are still highly praised today (p. 1). The statement can be easily disproved by anybody who looks at the actor’s filmography.

As I mentioned above, Mature gained his greatest fame through his biblical epic films. The “swords and sandals” genre did, however, become an anachronism over the years and the films such as Samson and Delilah, Demetrius and the Gladiators or Hannibal with their clumsiness can hardly be as gripping today as his films noir, which are still very popular with the audience. Even though Mature played in several remarkable films noir (The Shanghai Gesture, I Wake Up Screaming, Kiss of Death, Cry of the City), they still make up only a fraction of his filmography. Beside his exceptional collaboration with John Ford (My Darling Clementine) or Anthony Mann (The Last Frontier), he was never lucky enough with the best Hollywood directors and when he worked with well-known artists (Jacques Tourneur, Frak Borzage), he did so in the weaker moments of their career. Writing about so many mediocre productions with so much buoyancy and kindness, in the way McKay does, might nearly be considered a skill in itself. His defense of disregarded and, in his own words, undervalued films is nonetheless rather nice and also commendable in fact, for many of them would not be written about otherwise.

Apart from the introductory biography and the enclosed list of radio dramas in which Mature played, this two-hundred-pages book also consists of chronologically organised encyclopedic entries that describe the actor’s entire filmography. The guide to the choice of films based on participation of a particular person is, of course, to a certain extent problematic and not very functional. McKay is continually trying to find the connections between the actor’s roles and also to capture their development, which he further embellishes with a series of anecdotes and commentaries coloured by a reviewer’s outlook. It is a question whether with such a concept of the book it would not be more meaningful to attempt a more analytical approach to Mature’s acting style.

As opposed to Gloria Grahame monograph by the same publishing house (we write about it here), McKay’s book is closer to a traditional biography and it is more reader-friendly. While Robert J. Lentz deals with the films‘ synopses on several pages, McKay does with a brief sketch of the story in a single paragraph. Neither does he flood the text with frequent unnecessary detours to directors and their work. On the other hand, his perfunctory information of the “who-is-who” kind do not fulfill the criteria of informative value and, having read the book, with particular films you may catch yourself not knowing what he is writing about. Paradoxically, the twenty pages of introduction in which the author deals with the actor’s family background and his ascend to fame might thus remain the most interesting part of the book.

Finally, a question comes to mind: who is the book for? Given this highly specific topic, it is probably aimed at similarly enthusiastic film adventurers and discoverers of long-forgotten films. It certainly would not come amiss with any film noir fan who has been charmed by Mature’s charisma.

The Films of Victor Mature 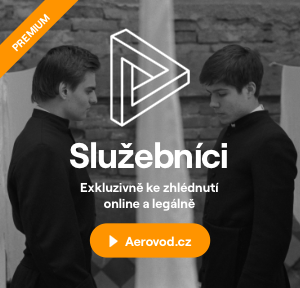 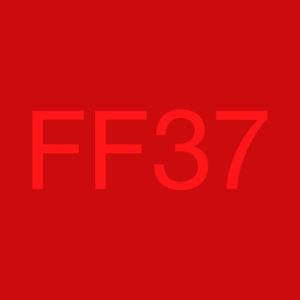 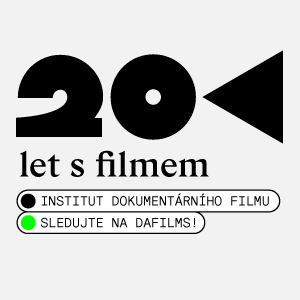 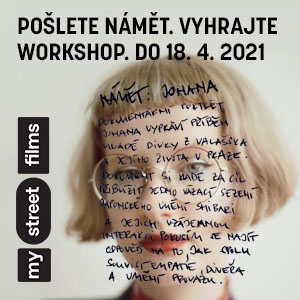