Daniel Janke, Canadian composer, musician, screenwriter and director, based in Yukon and Montreal, is quite known for composing music (for concert stage, theatre, film, television, and dance), but he also directed several short films (The Lottery Ticket, Finding Milton), most notably award winning animated movie How People Got Fire (2009, 16 min.), which Czech spectators might know from Zlín Film Festival (Daniel Janke was present there) and Festival of Film Animation Olomouc. We talked mostly about this particular movie, which is interesting not only because of its old Native traditional story linked with the „real world“, poetic images and fantasy, but serves also as an example of how well rotoscoping and classic animation can work together. 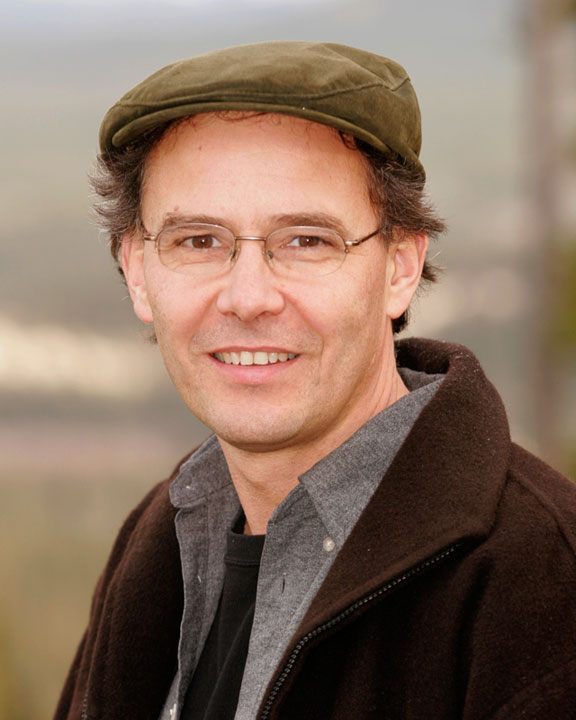 I have read you have your MA from York University and I have also learnt about your musical background. Could you tell me more about your background as a filmmaker?
I have always been interested in making films – telling stories – playing around with my dad’s super 8 camera. I ended up doing location sound work which took me on set, close to actors and directors. And I have been very busy doing film scores – I am currently doing the score for Oscar-winning animator Chris Landreth‚s new film. The combination of these experiences gave me a pretty good perspective on the process of filmmaking, so it just sort of happened from there.

Your project Alice and Other Heroes was inspired by Jan Švankmajer’s film. Do you like Švankmajer’s work? What are your sources of inspiration in creating films?
I read about Švankmajer‚s Alice when I was at the Zlín Festival a few years back. It is truly an amazing film. I always felt that a huge amount of the credit for that film goes to the stop action animator Bedřich Glaser, as that is where a truly unique genius of the film lies. As to my process, images or other singularly strong ideas seem to be a starting point, then things blossom from there – same as with composing a piece of music. I use this approach as a kind of personal creative barometer. If an idea isn’t strong enough to propel me in to action with its own strength of purpose, than I usually question whether it deserves to be made into a film or score, and place it on the back burner, maybe to be revisited later. But the truly strong starting points of inspiration won’t let you leave them alone like that. They get you out of bed in the morning and scream at you to get to work!

You directed, screenplayed and scored animated film How People Got Fire (for National Film Board of Canada), which was a success. It is special for its combination of traditional animation and rotoscoping. Was it your choice to use these techniques?
Yes, I decided that to tell this story I wanted to find ways to move visually between the present day world and the world of traditional story/legend. Live action/roto combined with a classical approach seemed to solve this. It was then a process of finding animators who had these strengths, and they ultimately defined the look of the film. 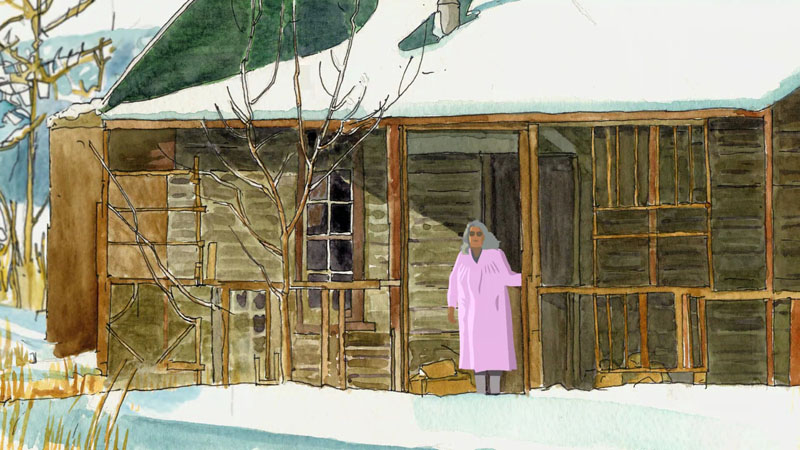 You wanted to make this story, which you have known for long, into a radio piece. Could you tell me more about its long journey to the film?
Actually, How People Got Fire was originally a radio piece. The elder, Ms. Kittie Smith died shortly after we made it, and the project was put aside in respect as is the tradition among Tlingit and other First Nations people of this region of Canada. After an appropriate period of time – in this case 15 years (!) – her granddaughter Judy Gingell approached me at a public event and said it was OK to do something with her Grandmas story again, maybe a film. So it was really Judy’s idea. But there you go; an example of idea that has its own strength of purpose.

The choice to use girl’s voice for all characters speaking in the „Present Day World“ works really well. Was it intended to be like that from the beginning?
Yes. Glad you like it. The intention was that this would render the narrative more of an internal process for our central character, more intimate, empowering and therefore more powerful.

Both rotoscoped and animated parts have strong visual style. The „Raven Legend“ story is charcoal drawn, and there are also two looks of the „Present Day World“, rotoscoped persons in the watercolour, hand-drawn background. Which programmes were used for tracing live action footage to the final look?
Silouette was the main program, coupled with After Effects for compositing. And as you pointed out, the backgrounds are all water colours, which gives it an organic look.

You were working with Christopher Auchter, who animated the „Raven Legend“ part, and Jay White, who was the principal animator of „Present Day World“. Plus there were more people involved in rotoscoping.1 How long did this part of the work last and how long was the making of the film in total?
Chris brought his own special skills and defined that classical part of the film – it is a Chris Auchter film. Jay White did key frames, set up the water colour style, and managed the studio – it is also a Jay White film. We employed and trained 4 young artists who worked in a make-shift studio in Whitehorse. A few of them have gone on to continue making films – notably Andrew Sharp. I am guessing HPGF all took about a year. The studio operated for about 4 months. Chris worked on his own for about 8–10 months. Jay worked for most of the year, which included compositing and all. Then I recorded the music and we did sound etc…

Could you tell me about the project of yours that should be released in February?
River [7:40] is kind of my love affair with the Yukon River. It was all shot on super 8, or uses excerpts from archival footage. The film describes a river that flows from the present into the past. During the days of the goldrush small towns boomed, the river was teeming with people, steam boats plied the waters, wood was all cut down, wildlife was terrified. In the present day the only travellers you see on the river are a few adventure seeking canoeists, wildlife has largely returned, and the shores are lined with ruins being gradually swallowed by the growing forest. It is a river that flows against the trends of modern times. The film is designed to be screened with live music, and has already toured in Canada with the Bozzini String Quartet. 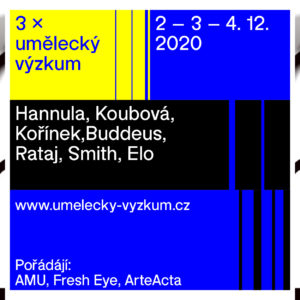